“Prince Claus Awards honour individuals and organisations for their excellent, ground- breaking work in culture and development. The seven 2020 Prince Claus Laureates were announced on 2 December in an online ceremony. Viewers watching from around the world were invited into the Royal Palace Amsterdam. During the programme, His Royal Highness Prince Constantijn of the Netherlands, Honorary Chair of the Prince Claus Fund, and the Dutch Minister for Foreign Trade and Development Cooperation Sigrid Kaag spoke about the power of culture.”

From the beginning of the Amor Real project, there have been 5 encounters with the youngsters of Ocaina, Bora and Huitoto communities in La Chorrera, Amazonas, in which knowledge about fabrics and customs have been shared in a preventive way, but also due to problems with violence and drugs in rural territories, from which 4 youngsters arrived to the house in Santa Fé neighbourhood between the years 2018 and 2020.
We have also worked with Embera Katio and Arhuacos natives in the production of clothing, giving value to their work that is not properly paid. 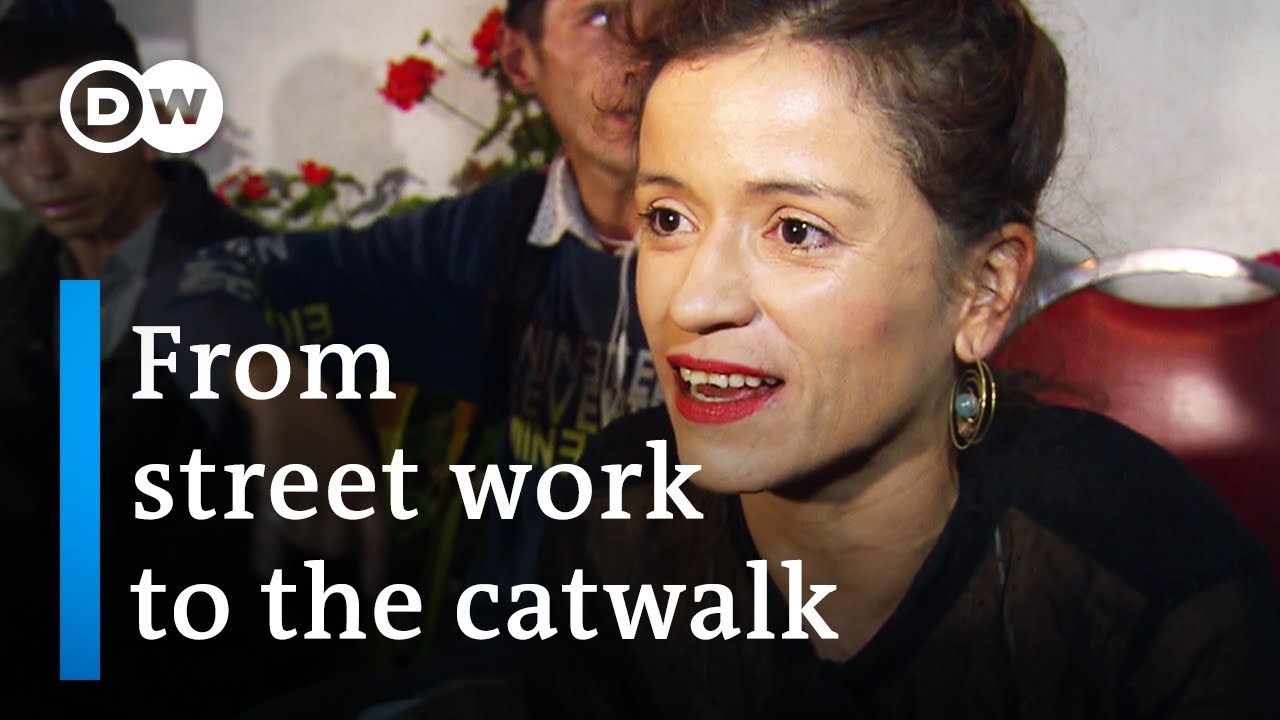 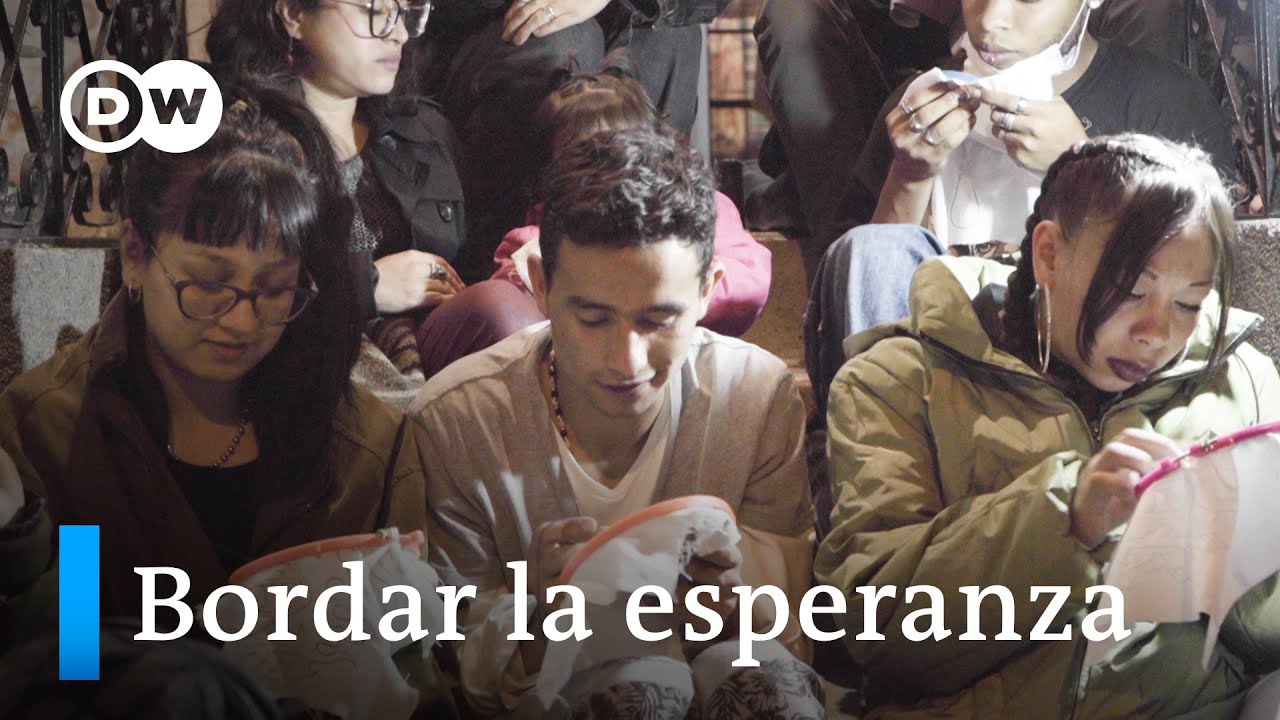 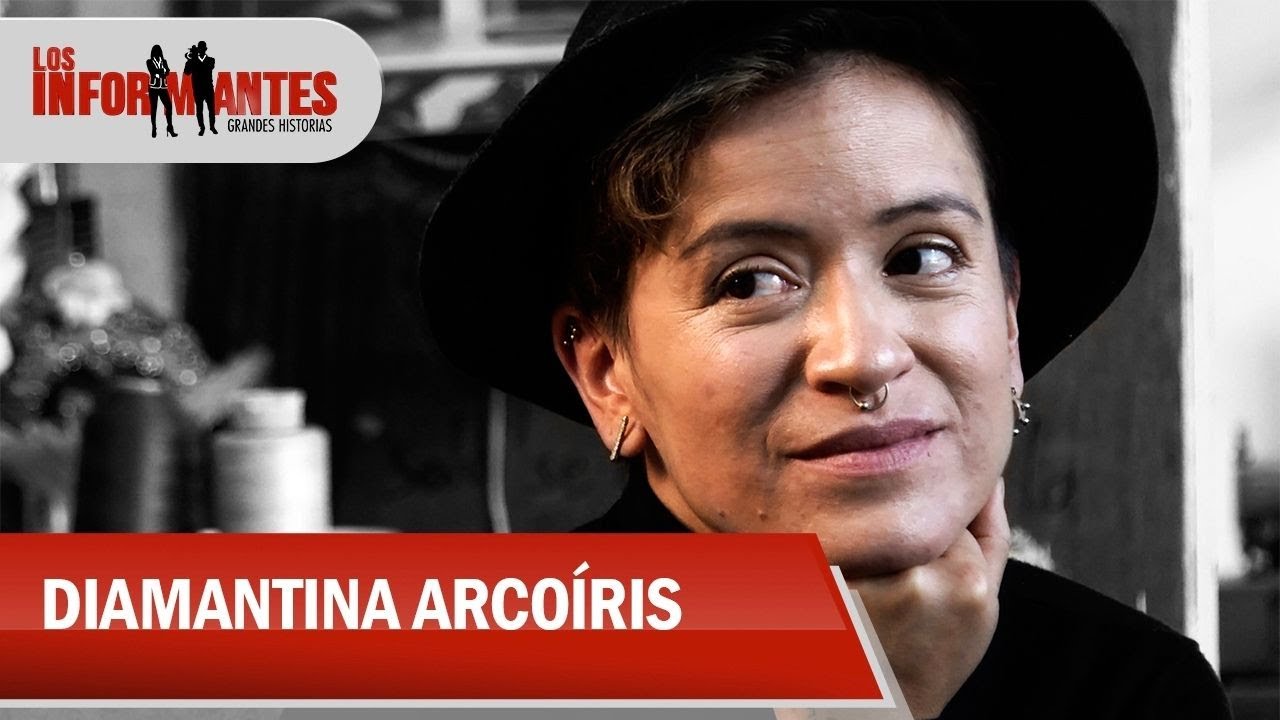 The foundation begins its work by teaching hard drug users how to embroider two nights a week, without fail, for two years. This way, creating a community that learned to anxiously wait for workshop day in the middle of the shadows casted by the streets, the night, and drugs. After experiencing the unlikely, came the pandemic, and the foundation decided to open its doors to 31 drug addicts and homeless to take shelter from social indifference caused by the fear of contagion. By then, the older members of the embroidery collective were gaining more and more expertise in their craft, and by now they are considered artisans. They all now live under their own roof, paid by the salary earned at the dressmaking studio. Some of them even study, while the minors still live in Diamantina’s house.
Previous
Next

Parallel work has been done with TRANS women, collaborating and generating encounters in Medellín and Bogotá with different purposes related to embroidery. Photo shoots, reigns, fashion campaigns and tributes to femicides and trans femicides victims have been also held, always with focus on these women.

“The Resistance” is a brigade that is held every month or every two months in the Santa Fé neighborhood (outcasted area of Bogotá, Colombia). In this event, the house doors are opened to those that want to take a bath, use the beauty salon or visit the free clothing store available to those living in the streets. Furthermore, the house provides a place free from stigmas as well as free food. The volunteers together with companions who carry out a process of social rehabilitation with REDISEÑÁNDONOS, provide all the attention to those who come from the street, being this a key point for the integration of those who may be future members of the project.